Give your weight loss efforts a kickstart and feel good about it by making iX3 Alpha Heat apart of your exercise regime. Made with quality ingredients, ALPHA Heat turns up the heat and obliterates stubborn body fat. Why try other fat burners on the market when this one is tried and true?

Read More about fat burners on the Optimal Alpha Blog:

Weapons Against Fat: What's in your Artillery 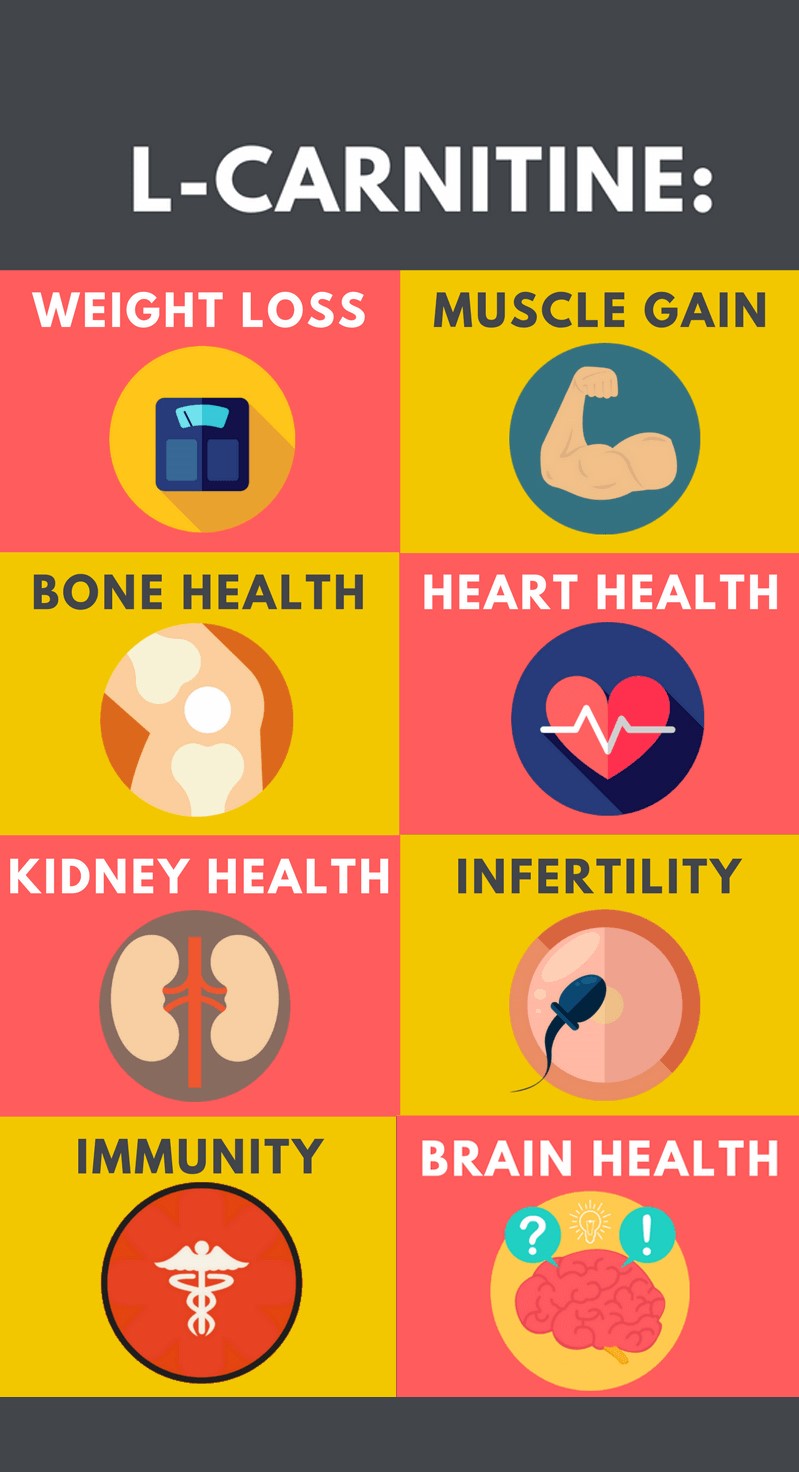 Beta Phenylethylamine HCI-Phenylethylamine, a chemical related to amphetamines, raises the body’s glucose levels and blood pressure thereby giving you the kick you need to jumpstart your weight loss regime. It is believed that the chemical also releases b-endorphin, an opioid peptide that is also known to elevate mood.

Senna Leaf-Senna tea is a viable short-term treatment for constipation. Because of this, it may also help treat hemorrhoids that occur because of chronic constipation. Senna is also thought to have both anti-inflammatory and antiparasitic properties.

Acetyl L-Carnitine HCI- Acetyl-L-carnitine is an amino acid that is naturally produced in the body and creates energy. Most of the cells in your body contain carnitine, which your liver and kidneys make. Carnitine helps your cells produce energy.

Caffeine Anhydrous- Caffeine anhydrous is made from the seeds and leaves of coffee plants. The word “anhydrous” means “without water.” After harvesting, caffeine is extracted from the plant matter and dehydrated. This produces a highly concentrated caffeine powder. When you ingest caffeine, it hitches a ride to your brain via your bloodstream. There, it mimics adenosine, a compound that’s present throughout your body. Adenosine works like a depressant, slowing you down and making you sleepy. Caffeine mimics adenosine so effectively that it’s able to take the place of adenosine in your brain and liven things up.

L-Theanine- L-theanine is an amino acid found most commonly in tea leaves and in small amounts in mushrooms, green tea, and black tea.  L-theanine promotes relaxation without drowsiness. Many people take L-theanine to help ease stress and unwind. Paired with caffeine, L-theanine may help increase focus and attention.

Theobromine- Like caffeine, Theobromine can help pick you up and keep you more alert. Because both caffeine and Theobromine work as stimulants in your central nervous system, ingesting them both at the same time may heighten their effects. You may become more alert and awake than if you only consumed one or the other.

White Willow Bark- Some people use willow bark as an alternative to aspirin, particularly those that experience chronic headaches or back pain. Willow bark is also used in some products to aid weight loss. Because of the anti-inflammatory properties of willow bark, it may be especially effective in combatting joint pain.

BioPerine- Black pepper has long been regarded as beneficial to one’s health throughout history. Physicians even in ancient times would often recommend it to relieve stomach aches. Of the many Bioperine benefits offered, the one most talked about is its ability to increase the level of absorption of nutrients within your body.

Alpha Fat Removal Blend:loss and weight management. It has been known as a “stubborn fat burner” because, when mixed with Caffeine and Yohimbe, stubborn fat is drastically affected.

Yohimbe Bark- Yohimbe is derived from the bark of a west African evergreen tree. Yohimbe extracts are powerful antioxidants that can prevent heart attacks, act as a stimulant and anti-depressant, and an aid to weight loss. Yohimbe and other alkaloids in the bark extract are said to block specific receptors that inhibit fat loss.

Hordenine HCI- Hordenine is a chemical naturally found in barley and is similar in chemical structure to stimulants found in bitter orange. Hordenine is included in many dietary supplements used for athletic performance and weight loss. It can also be found in algae, cacti, and some grass species.

Cayenne Pepper- Many of the health benefits of cayenne pepper are attributed to the ingredient capsaicin. cayenne pepper consumption increased core body temperature slightly, which would, in turn, burn calories.

Suggested Use: Take two (2) capsules daily. Do not exceed 3 capsules in a 24-hour period. It is recommended that you start with one half serving (one capsule) to test your tolerance.